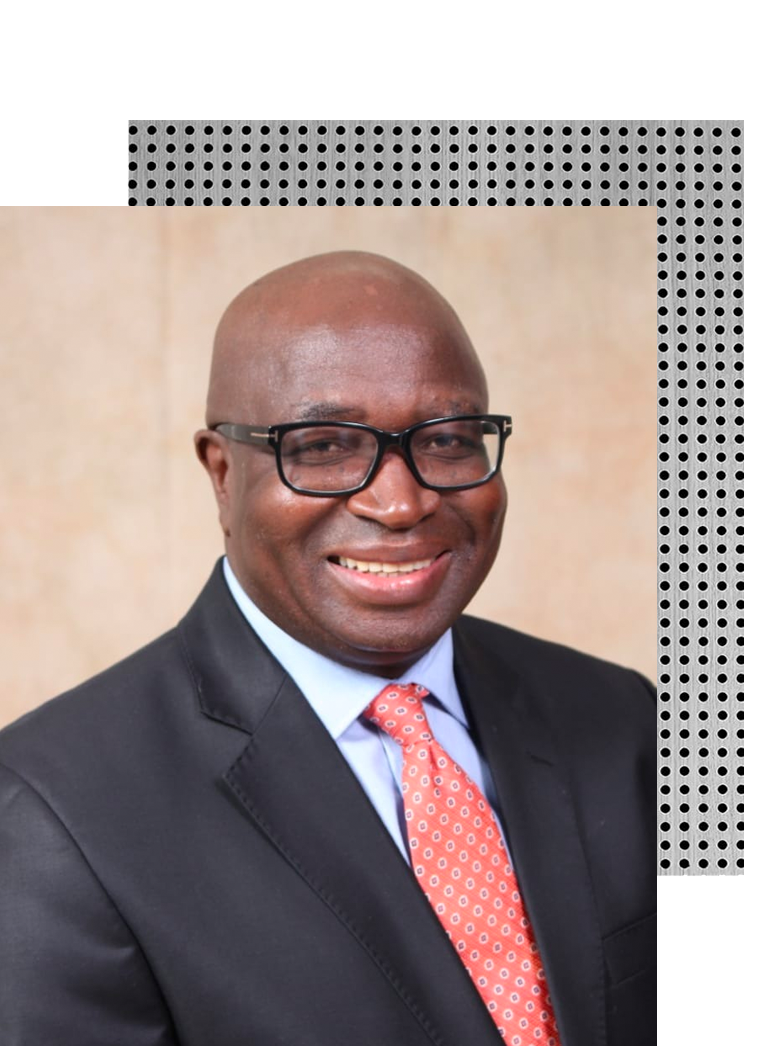 Francis has held various senior banking positions, with over 30 years’ experience in the banking industry in Southern Africa, 19 of which were spent at ABC Holdings Limited (parent company of BancABC) and its predecessor companies. He has worked as Managing Director - BancABC Zimbabwe, Group Head Wholesale Banking and Group Chief Banking Officer. From 2008 till 2014 he was Group Chief Operating Officer and a board member and was member of the Executive Committee from 2006 till end of 2014.