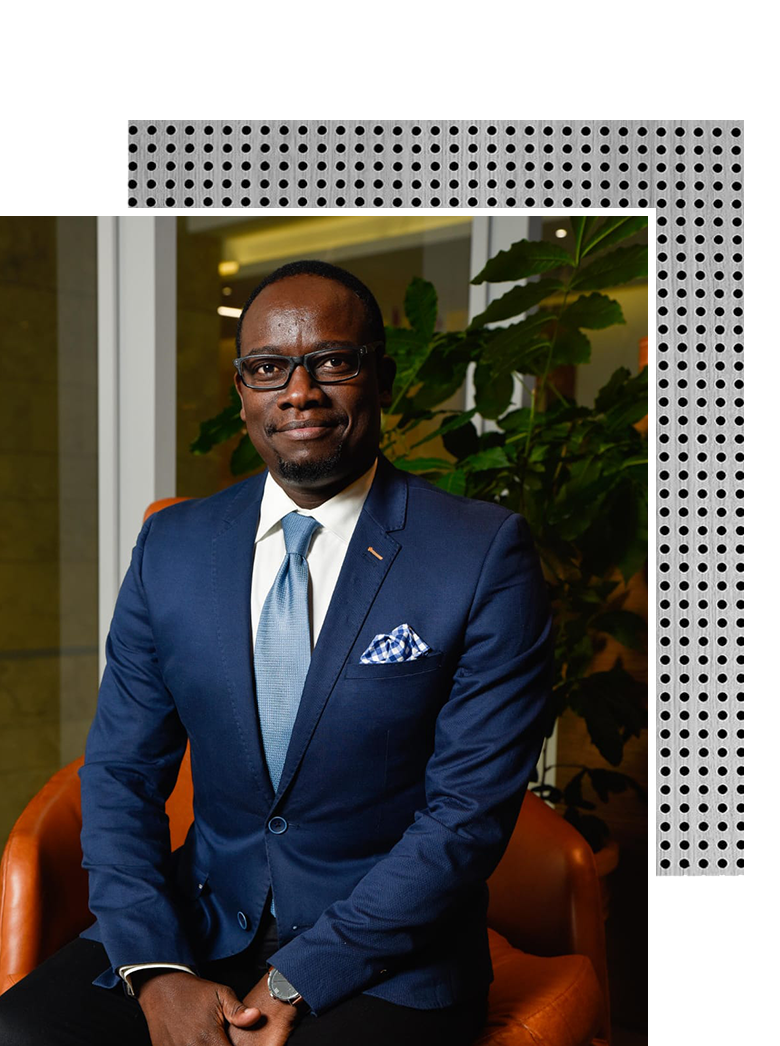 Rob is a strategic and visionary business leader with over 22 years of proven corporate experience in various industries ranging from retail & fmcg, manufacturing, petrochemicals, financial services, public sector, and mining. Rob started his career in 1995 with Arup Consulting Engineers and then joined Shell South Africa as a Mechanical Engineer and later as the Regional Engineer. From Shell he moved on to work as a management consultant with Proudfoot Consulting. While at Proudfoot, he managed projects at Anglo American, Caterpillar, Sappi, Lucent Technologies, and Goldfields.

After Proudfoot, he then went into Banking, where he joined ABSA and worked as the Chief Operating Officer for the Secured Lending Cluster managing a book with over ZAR 90 billion of assets. In 2016, he co-founded the Diaspora Infrastructure Development Group (DIDG) which was awarded the US$400 million 25 year concession to manage and develop the National Railways of Zimbabwe (NRZ).